“He wanted to resurrect the Soviet Union in a democratic form”

Friends and allies continue to share their memories of Mikhail Gorbachev, the first and only president of the USSR, one of the most controversial politicians in Russian history, who died on the evening of August 30 at the Central Clinical Hospital at the age of 92. His assistant and co-author, Doctor of Philosophy Boris Slavin, told MK about how Mikhail Sergeyevich was remembered. 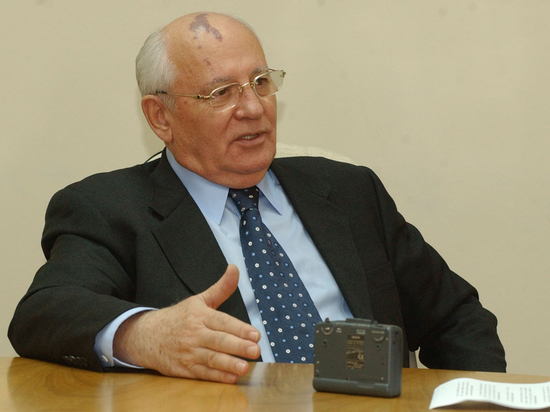 “Mikhail Sergeevich was a great reformer and democrat,” says Boris Fedorovich. — He started the restructuring. As an economic model for the transition from socialism to the market, he considered the NEP – Lenin's doctrine of the New Economic Policy and cooperation. He wanted to revive the Soviet Union in its democratic form, unlike the former one under Stalin. And many advances in this respect have been made. Under Gorbachev, pluralism of opinions, a multi-party system became possible, criminal prosecution for dissent was stopped. He did a lot for the development of the youth movement.

Boris Slavin notes that Mikhail Sergeevich has always advocated resolving the issue not by force of arms, but in a word, through dialogue.

He did a lot to stop the arms race, to prevent a third world war. Under him, the war in Afghanistan ended, Soviet troops were withdrawn from the republic. He established relations with China, which at that time were not very good. Was in China on a visit. He played a key role in the unification of Germany. (Bronze busts of Helmut Kohl, Gorbachev and George Bush Sr. were installed in Berlin. The sculptural composition is called “Fathers of Unity.” Two years ago, in honor of the 30th anniversary of the unification of the GDR and the FRG, a monument was unveiled on the town hall square of Dessau-Roslau in Germany Mikhail Gorbachev. – Auth.)

According to Boris Fedorovich, Gorbachev, of course, failed to do much in the field of the economy, in particular, to improve the living standards of people.

But, nevertheless, he opened himself to the world. Active trade began, foreign goods appeared in the country, which had not previously been seen in our country.

– Of course, he had a beloved wife, daughter, grandchildren. He paid a lot of attention to Raisa Maksimovna. There were many exaggerations when they wrote that she “rules the entire ball of perestroika”, that Mikhail Sergeevich “puts her opinion at the forefront.” Raisa Maksimovna never interfered in politics. She was a sociologist, she could advise a lot. Someone says now that she decided everything for him. This, of course, is not true. Mikhail Sergeevich treated her like a loving husband. Their relationship was democratic. Before Gorbachev, members of the Central Committee did not take their wives on significant trips abroad. And Raisa Maksimovna was always at Gorbachev's side. Educated and erudite, she could keep up the conversation on any topic.

— Together we revived the Social Democratic Party, published the New Life newspaper. Since 2000, I have been his assistant at the Gorbachev Foundation.

— Mikhail Sergeevich fell ill, in fact he was in the hospital for two years or even more. I stopped going to the Gorbachev Foundation. I visited him, we continued to communicate with him by phone. 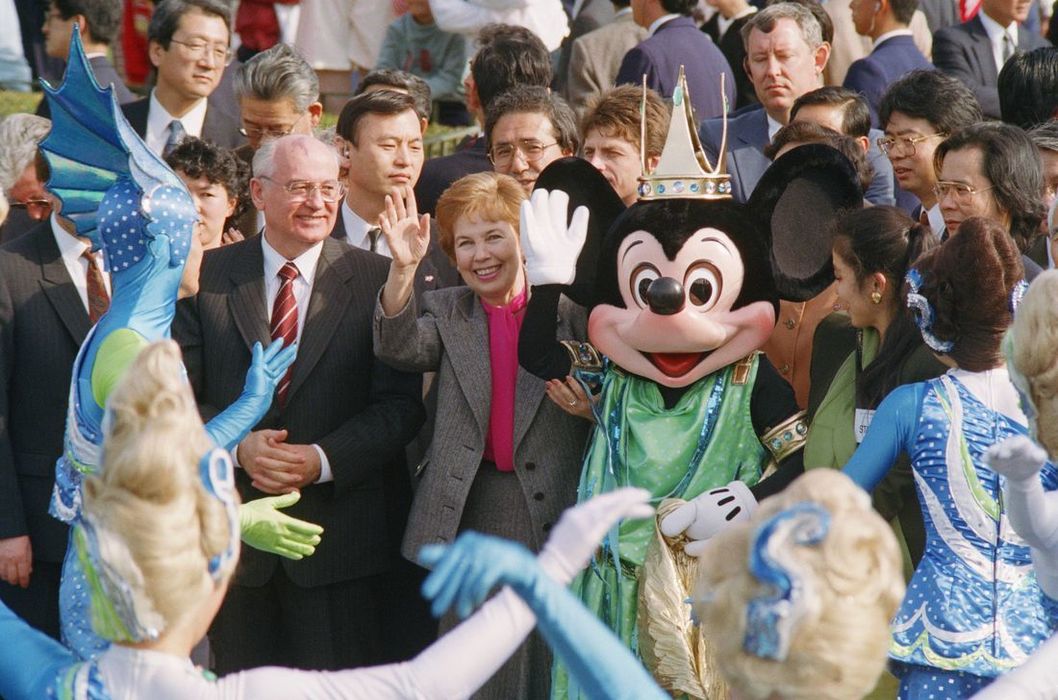