Lynch invited Zelensky and Putin to arrange a virtual dinner 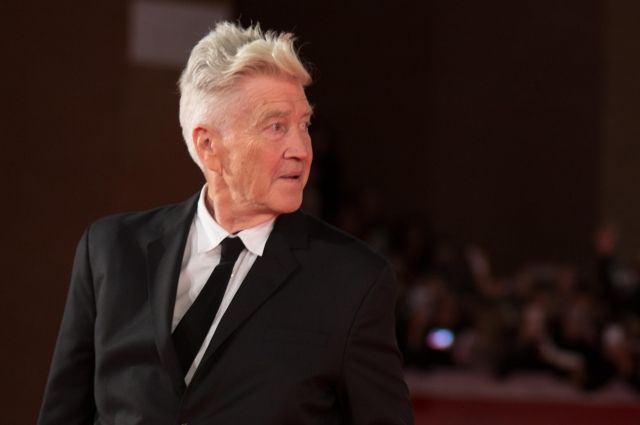 Russian pranksters Vovan and Lexus prank American director David Lynch by calling him on behalf of Ukrainian leader Volodymyr Zelensky. Excerpts from their conversation were shown as part of the Internet project “Show ViL”.

The filmmaker believes that Ukraine should strive to continue peace negotiations with Russia.

“Now is the time for the world, and the technology to achieve true peace exists. You need to use them and form such groups of experts on a peaceful settlement in the interests of Ukraine”, — he noted.

According to Lynch, the leaders of the two countries should talk in person to resolve the situation. To do this, you need to arrange a “virtual dinner”, in which Presidents Vladimir Zelensky and Vladimir Putin should drink “a couple of beers”.

Earlier, Russian pranksters Vovan and Lexus talked to Stephen King, calling him from name of the Ukrainian president. During the video conversation, the writer called Bandera and Zelensky great people. He later retracted his words.