In the new case, Azar could face a fine of up to 50,000 rubles. This is the second protocol against a journalist under the article about discrediting the army. In June, the court fined him 60,000 rubles. for an anti-war post on the social network 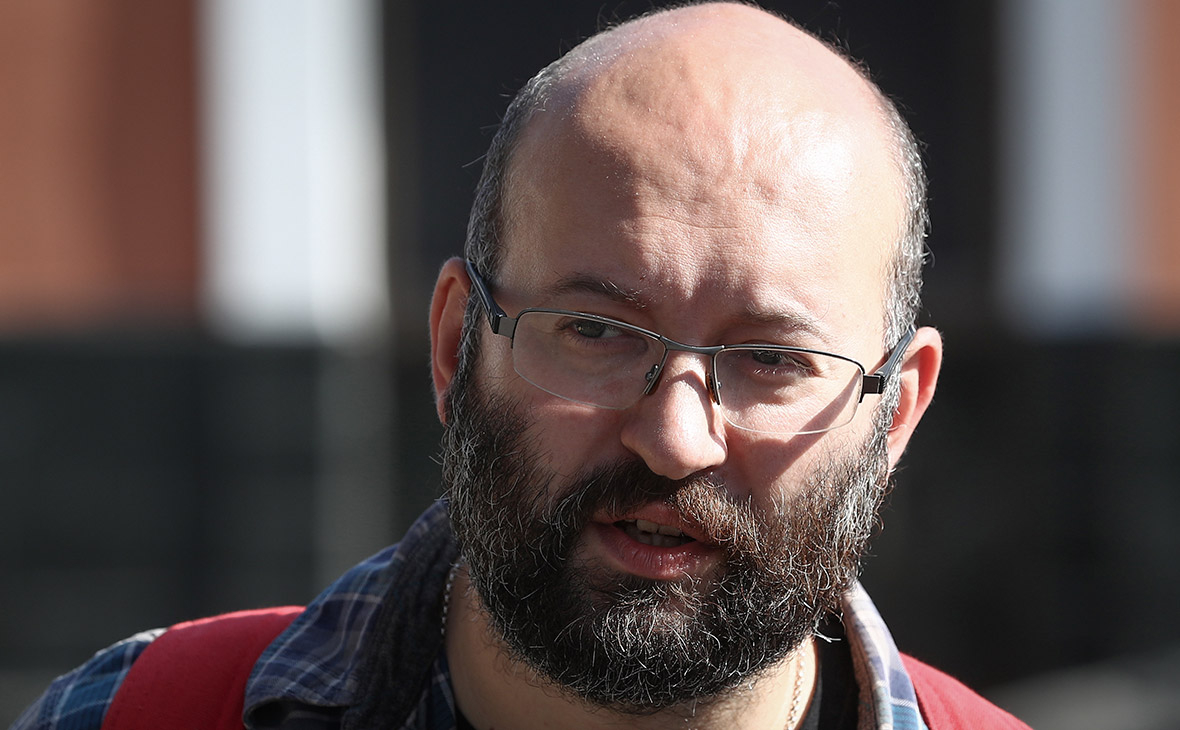 At the journalist of Novaya Gazeta Ilya Azar was drawn up a protocol under the article on the dissemination of fakes about the Russian army (part 1 of article 20.3.3 of the Code of Administrative Offenses). A card about this appeared on the website of the Khamovniki Court.

“An administrative case has been initiated. For what exactly, I don’t know, I just saw it on the website of the Moscow City Court, & mdash; Azar told RBC.

As follows from the case file, it was registered on July 15. Individuals under Part 1 of Art. 20.3.3 of the Code of Administrative Offenses may face a fine of up to 50 thousand rubles.

This is the second protocol under the article on discrediting the armed forces, which was drawn up against Azar. The last time an administrative case against a journalist was opened in early May. Then the reason was Azar's post on Facebook (owned by Meta, this company is recognized as extremist and banned in Russia).

As reported by Novaya Gazeta. Europe» (the publication’s website was blocked at the request of Roskomnadzor), it was about an anti-war post dated February 28. The court ruled that in it Azar “commits actions aimed at discrediting the use of” of the Russian Armed Forces, and also makes “public calls to prevent the use” army “in order to protect the interests of Russia and its citizens, maintain international peace and security.”

In this case, the court in June fined Azar 60 thousand rubles.