Zakharova, after Britain’s data on after, wrote “Buagaaaaaaaaa 😹” 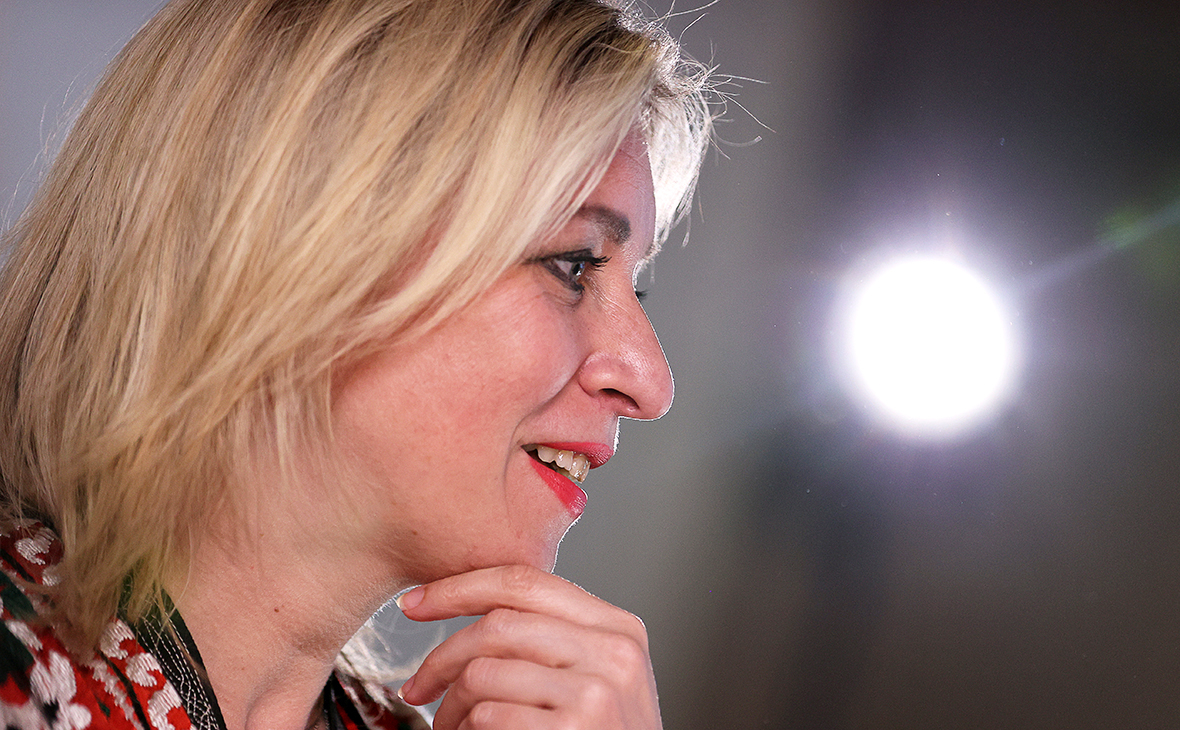 “In jackets? No jackets? Let's undress? <…> We all have to show that we are cooler than [Russian President Vladimir] Putin,” — the prime minister joked as he sat down at the table. The remark was picked up by Canadian Prime Minister Justin Trudeau and invited his colleagues to “demonstrate bare-chested riding.”

Later, Johnson gave an interview to German television and said that Putin would not have started the operation in Ukraine if he was a woman. The actions of the Russian president towards Ukraine can be called “the perfect example of toxic masculinity,” the British prime minister added.