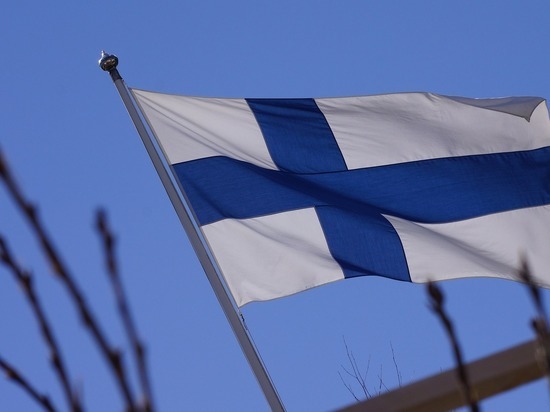 In the modern world, the architecture of European security has been destroyed, a new “iron curtain” has appeared between Russia and Western countries. This opinion was expressed by Finnish Foreign Minister Pekka Haavisto.

“I think this is a new reality. I do believe that the architecture of European security has been destroyed. This is a new situation, a new type of iron curtain has appeared between Russia and other countries,” he said in an interview with CNN.

Havisto believes that this happened because of the conflict in Ukraine. This has changed the atmosphere of security, the minister is sure. He also expressed concern about “irresponsible talk about chemical and nuclear weapons.”