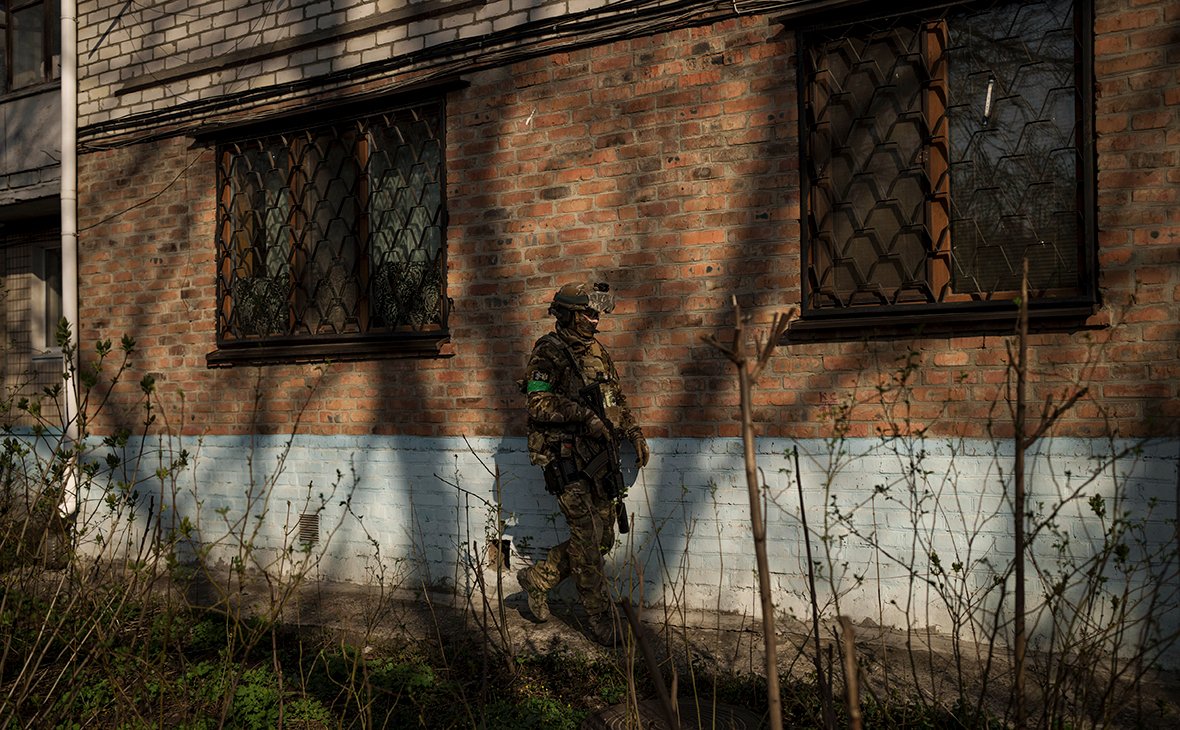 The Security Service of Ukraine (SBU) announced the arrest of the corporate rights of the travel agency, the “ultimate beneficiary” who is called an entrepreneur from Russia. This was reported by the press service of the department in Telegram.

“On the initiative of the SBU, the corporate rights of one of the largest travel agencies have been arrested. As the Ukrainian intelligence service established, the ultimate beneficiary of this company is a Russian billionaire,— The report says.

The SBU did not specify the name of the travel agency and the name of the Russian businessman, but said that in Russia he owns large assets in the metallurgical industry.

According to the Ukrainian edition « Strana.ua”, we are talking about the travel company TUI, which is associated with the owner of “Severstal” Alexey Mordashov. The publication claims that Mordashov owns 34% of the share capital of TUI AG. However, in mid-March, he transferred most of the stake in TUI Group (29.9%) to his wife.