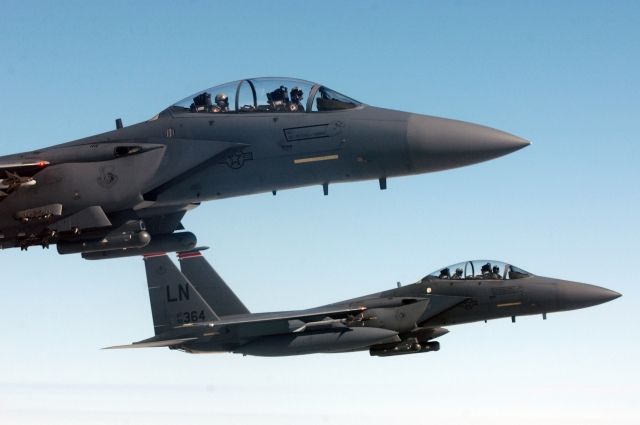 On June 29, the Japanese and American military conducted joint maneuvers with the participation of combat aircraft over the waters of the Japan and East China Seas, according to the website of the Japan Air Self-Defense Force.

According to the report of the Japanese department , from Japan, eight F-15 fighters and four F-2 fighters were involved in the exercises, from the USA – two B-1 strategic bombers.

It is specified that the purpose of the maneuvers was to “strengthen the potential of the Japanese-American alliance.”

Meanwhile, it became known that US leader Joe Biden expects to receive US Congress approval for the sale of fourth-generation F-16 fighter jets to Turkey.< /p> Rate the material