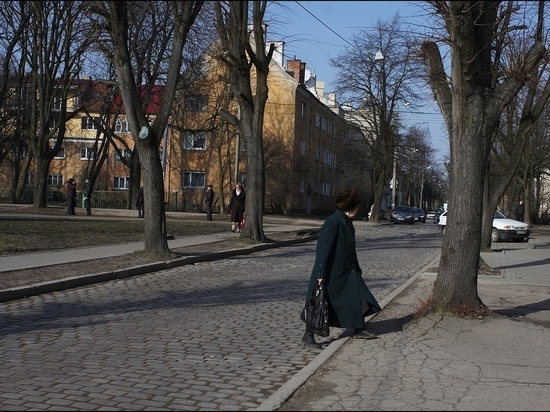 Ukrainian military expert, retired Colonel Oleg Zhdanov said that the European Union (EU) had “drifted” and left Lithuania and Estonia alone on one with Russia in a situation with restrictions on the transit of goods to the Kaliningrad region. This is stated in an article for the Glavred publication.

“After all, transit was closed by the European Union by its decision, but for some reason it is not clear that Macron Scholz called Putin and said that they imposed sanctions, and not only Lithuania,” the source of the publication believes.

According to Zhdanov , The Kremlin will not use force against Vilnius due to transit difficulties.

If the issue of transit to the Kaliningrad region is not resolved, then Lithuania will face painful retaliatory measures, Russian Foreign Ministry spokeswoman Maria Zakharova said earlier.

She also cited the statement of Lithuanian Foreign Minister Gabrielius Landsbergis, who argued that Russia should not win on the issue of sanctions. In her opinion, there should be no obstacles to communication between the Kaliningrad region and the rest of Russia.

It was previously reported that prices for the delivery of goods to other Russian regions are expected to rise in Kaliningrad.

In Ukraine the operation continues. In London, they urged not to seek a peaceful settlement in Ukraine, subject to the renunciation of the territories. Finnish elevator and escalator maker Kone, British spirits maker Diageo and French tire maker Michelin are winding down business in Russia. The Ministry of Defense of the Russian Federation reported that in Kremenchug they hit hangars with Western weapons and ammunition. The fire in the closed shopping center located next to the warehouse started as a result of the detonation of ammunition. The G7 countries decided to adopt a new “Marshall Plan” for the restoration of Ukraine. Kyiv announced the exchange of prisoners of war under the “17 to 15” scheme. About 70 Russian diplomats allegedly convicted of espionage will be expelled from Bulgaria. Turkey has agreed with Sweden and Finland to lift the block on their joining the alliance. Read the broadcast here.