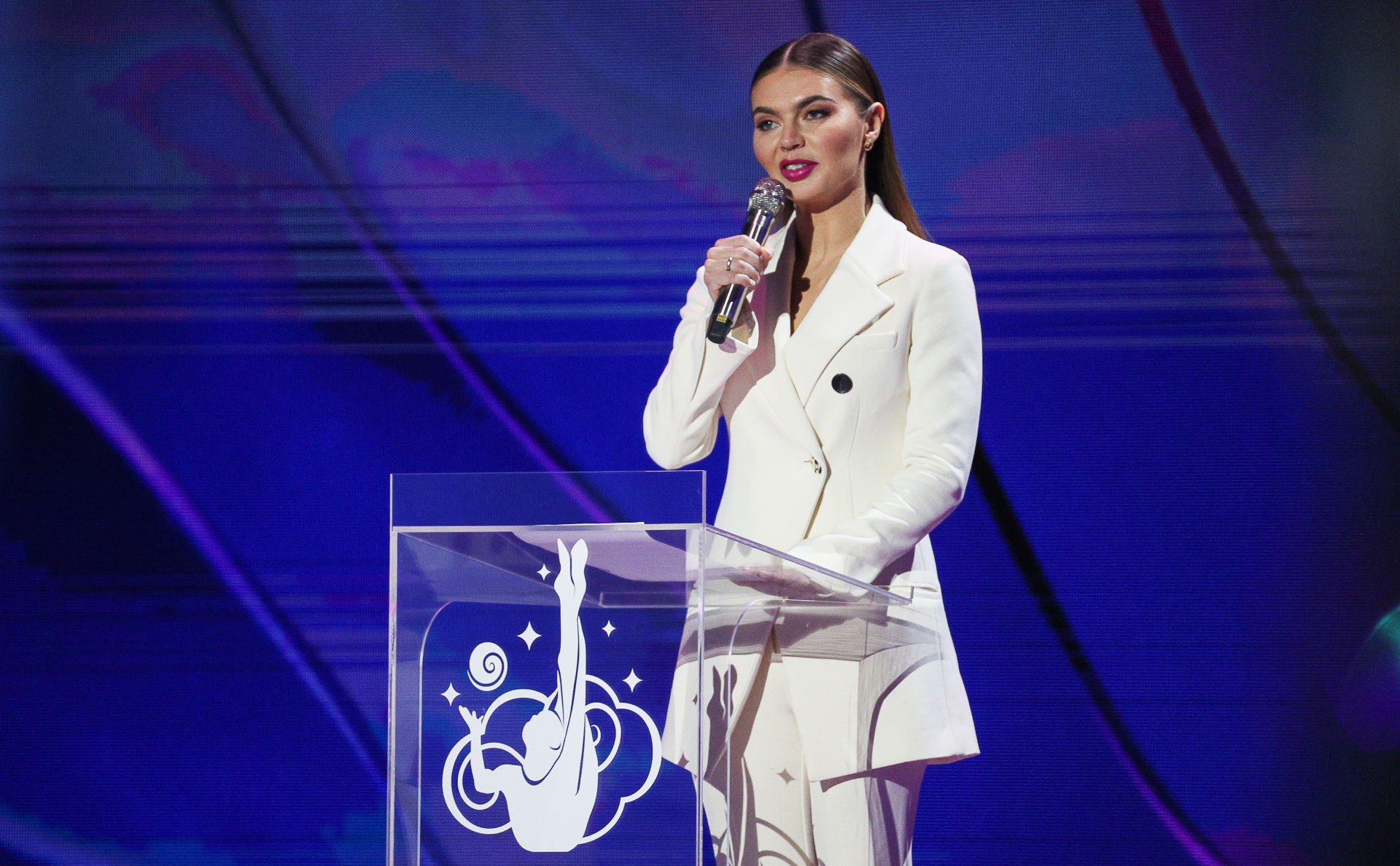 Australia has expanded restrictive measures against Russia, adding 16 Russians to the sanctions list, according to a document published on the website of the government of the country.

It follows from the document that sanctions were imposed against:

Since the end of February, Canberra has repeatedly expanded the sanctions lists against Russia, in particular, the authorities have banned representatives of Russia's top leadership from visiting Australia. The sanctions also affected Putin, Foreign Minister Sergei Lavrov, and Defense Minister Sergei Shoigu. In early April, Australia approved sanctions against a number of “elites and oligarchs close to Putin.” Then the lists included the head of the Ministry of Economic Development Maxim Reshetnikov, the head of the National Center for Defense Control of Russia, Colonel General Mikhail Mizintsev and the Vice Speaker of the State Duma Alexander Babakov.

The Russian Foreign Ministry in mid-April banned the entry of 228 Australian citizens, including Prime Minister Scott Morrison and his deputy Barnaby Joyce. Then, in mid-June, restrictive measures were expanded— 121 more Australian citizens were added to the lists, for whom entry to Russia was closed on an indefinite basis. The Russian department then explained that they included in the list of heads of “power structures, businessmen, experts and journalists who form the Russophobic agenda.”

Read on RBC Pro Pro Loves cola and hates sports: how the anti-life Elon Musk lives Articles Pro Fast food and exercises for the brain: how Warren Buffett keeps himself in shape Instructions Pro What will help to find hope in the most difficult situation: 6 rules Instructions Pro Telomere effect. A Revolutionary Approach to a Younger, Healthier, Longer Life Summary Pro Living to 120: Why a PayPal Co-Founder Takes Growth Hormone >