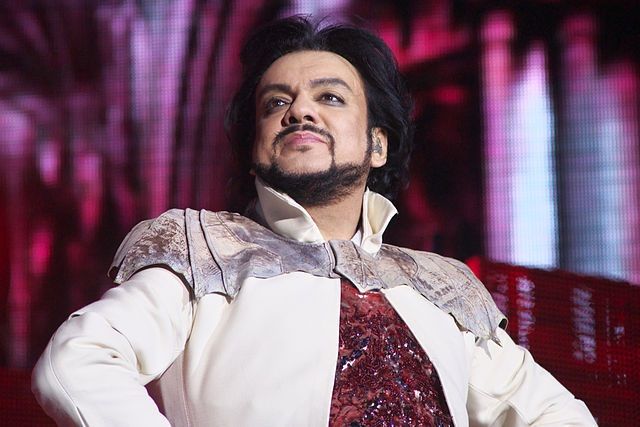 Russian pop singer Filipp Kirkorov announced the rupture of relations with Dolce & Gabbana, with which he had collaborated for several years. This was told by the journalist Ksenia Sobchak.

«Philip Kirkorov, during a live broadcast on a social network, said that he was refusing Dolce & Gabbana things because they ‘behave badly’, — she wrote in her Telegram channel.

According to media reports, the singer said the following: “I sent them today, they behave in our country wrong. I said that I would stop all cooperation with them once and for all, everyone!»

Dolce&Gabbana — Italian fashion house founded in 1985 by fashion designers Domenico Dolce and Stefano Gabbana. Philip Kirkorov has been cooperating with the company for several years.

Earlier it was reported that Kirkorov at the St. Petersburg International Economic Forum (SPIEF) did not answer a journalist's question about his attitude to a special military operation. He came to the event in a suit from Dolce & Gabbana.