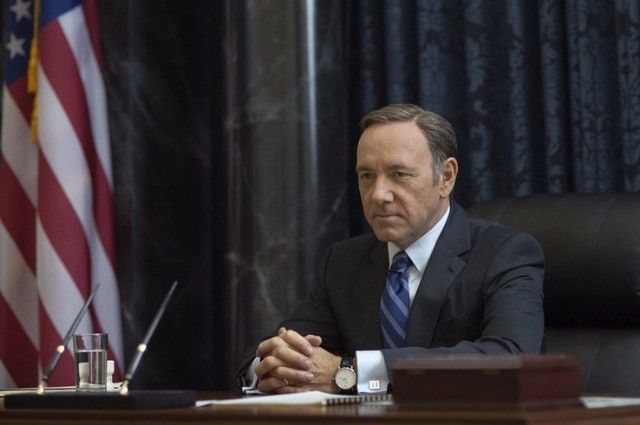 62-year-old Hollywood actor Kevin Spacey has refused to plead guilty to the sexual assault of three men. This became known during the first meeting of the case in the Westminster Court in London.

“Mr. Spacey categorically denies any crime in this case,” — The Independent quotes the words of the actor's lawyer Patrick Gibbs. The lawyer added that his client was released on unconditional bail until the preliminary hearing, which should begin on July 14.

Recall that in late May, the British prosecutor's office accused Spacey of harassment against three men. Also, the police separately mentioned the episode of forcing one of the three men to enter into a sexual relationship without consent. Spacey denies his guilt.

Earlier it became known that the London police will charge US film producer Harvey Weinstein with two sexual offenses that occurred in 1996.