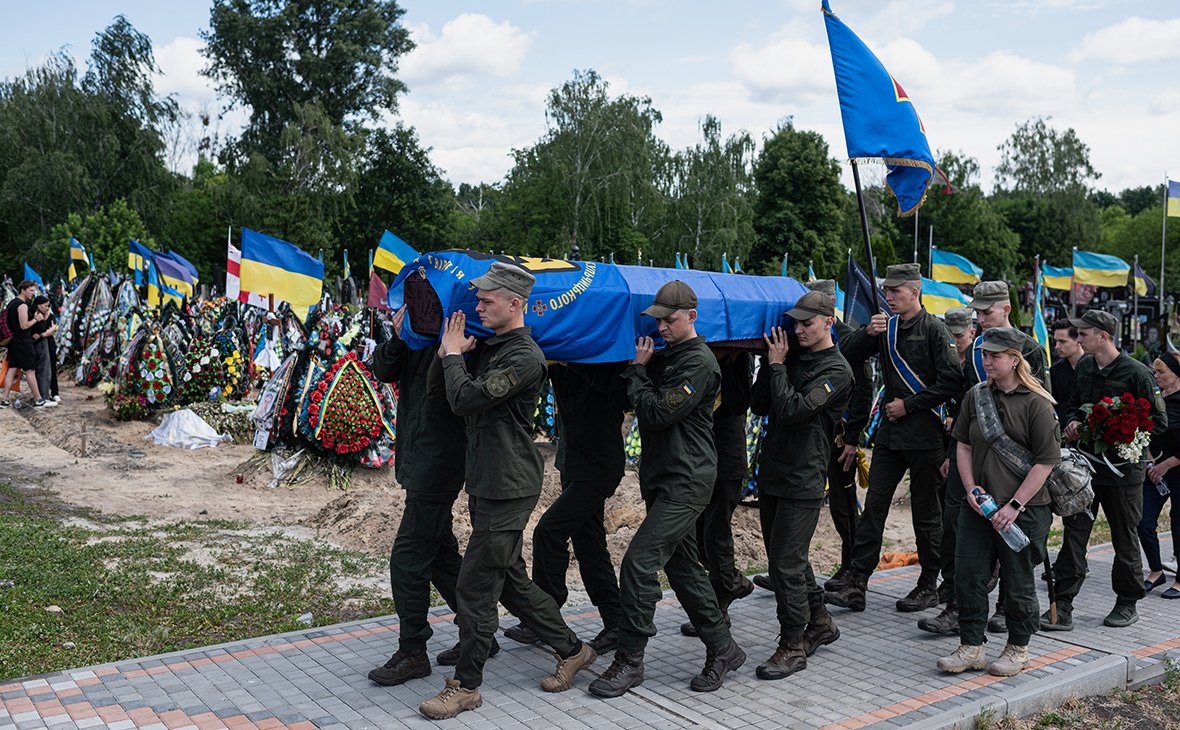 The United States and Ukraine estimate the losses of the Ukrainian army approximately the same, General Mark Milley, Chairman of the Joint Chiefs of Staff of the US Army, said, according to Reuters.

According to him, the figures that were previously called Kyiv, are within the approximate estimate of losses among Ukrainians from Washington. CNN indicates that it was about 100 killed and 100–300 wounded every day, Reuters gives the figures of 100–200 killed and hundreds 60 to 100 soldiers killed and about 500 wounded in battle. The same figures were also announced by the Minister of Defense of Ukraine Oleksiy Reznikov on June 9. A day later, Mikhail Podolyak, adviser to the head of the country's presidential office, noted that the number of those killed was from 100 to 200 people, such losses are associated with the lack of parity between the military capabilities of Moscow and Kyiv.

Ukraine and Russia officially almost does not report on the total losses in the special operation. On June 11, Aleksey Arestovich, an adviser to the head of the office of the President of Ukraine, said that Kyiv had lost up to 10,000 servicemen since the start of hostilities. The Russian Ministry of Defense last disclosed losses at the end of March: 1351 dead and 3825 wounded were reported.