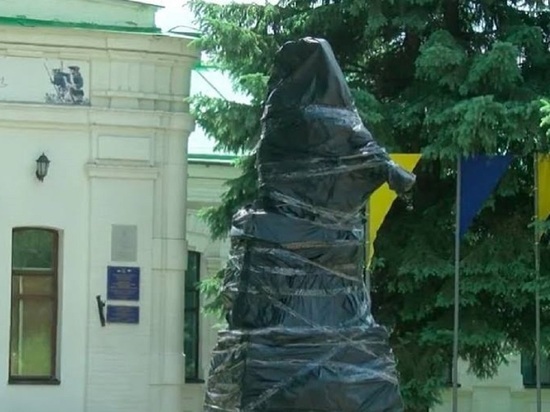 After Russian President Vladimir Putin's speech at a meeting with young entrepreneurs, in which he mentioned Russian Emperor Peter the Great, Ukrainian activists decided to demolish the monument to the sovereign in Poltava.

It is dedicated to the victory over the Swedes in the Battle of Poltava in 1709. A native of the city, ex-deputy of the Rada Ilya Kiva appealed to fellow countrymen and personally to the head of the regional council Alexander Belenky with a request not to make a mistake that could change their whole life.

“You were asked to convey – what if with a monument, what- if it happens, it will have a very negative impact on the lives of those who will even take an indirect part in the act of vandalism!” the politician wrote in the TG channel.

He stressed that everyone involved in the demolition of the monument could start looking soon. You live peacefully, don't invite trouble, Kiva advised.

The day before, Vladimir Putin said that it was up to the modern state to strengthen and protect territorial borders. This is what Peter I used to do, reminded the head of state.