WHO: Monkeypox survivor can become re-infected

Story Monkeypox outbreak in the world 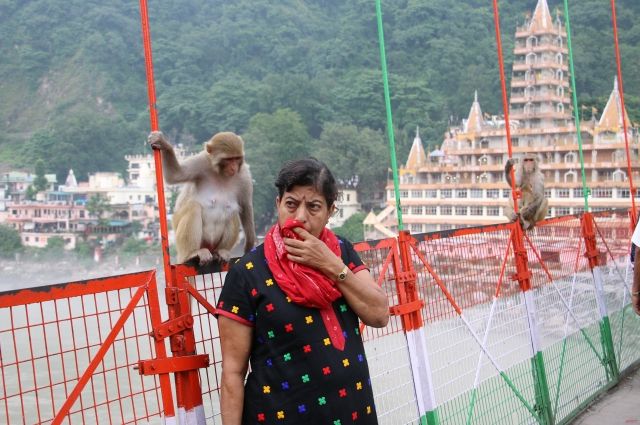 Re-infection with monkeypox is possible because immunity does not confer 100% protection against the disease, said Rosamund Lewis, head of the smallpox secretariat for the WHO Emergencies Programme.

She cited the example of a doctor from West Africa who was in contact with monkeypox and fell ill again after a while.

WHO does not recommend launching universal vaccination against this disease, RIA Novosti reports. The head of the organization, Tedros Adhanom Ghebreyesus, explained that there are few vaccines available, they are used mainly to protect those at higher risk of infection.

Monkeypox is a viral zoonotic disease that is characteristic of African countries. The infection is usually transmitted to humans from rodents and primates. Recently, cases of monkeypox have been recorded in various European countries, as well as in America and Australia.

Note that there are no people infected with this infection in Russia.