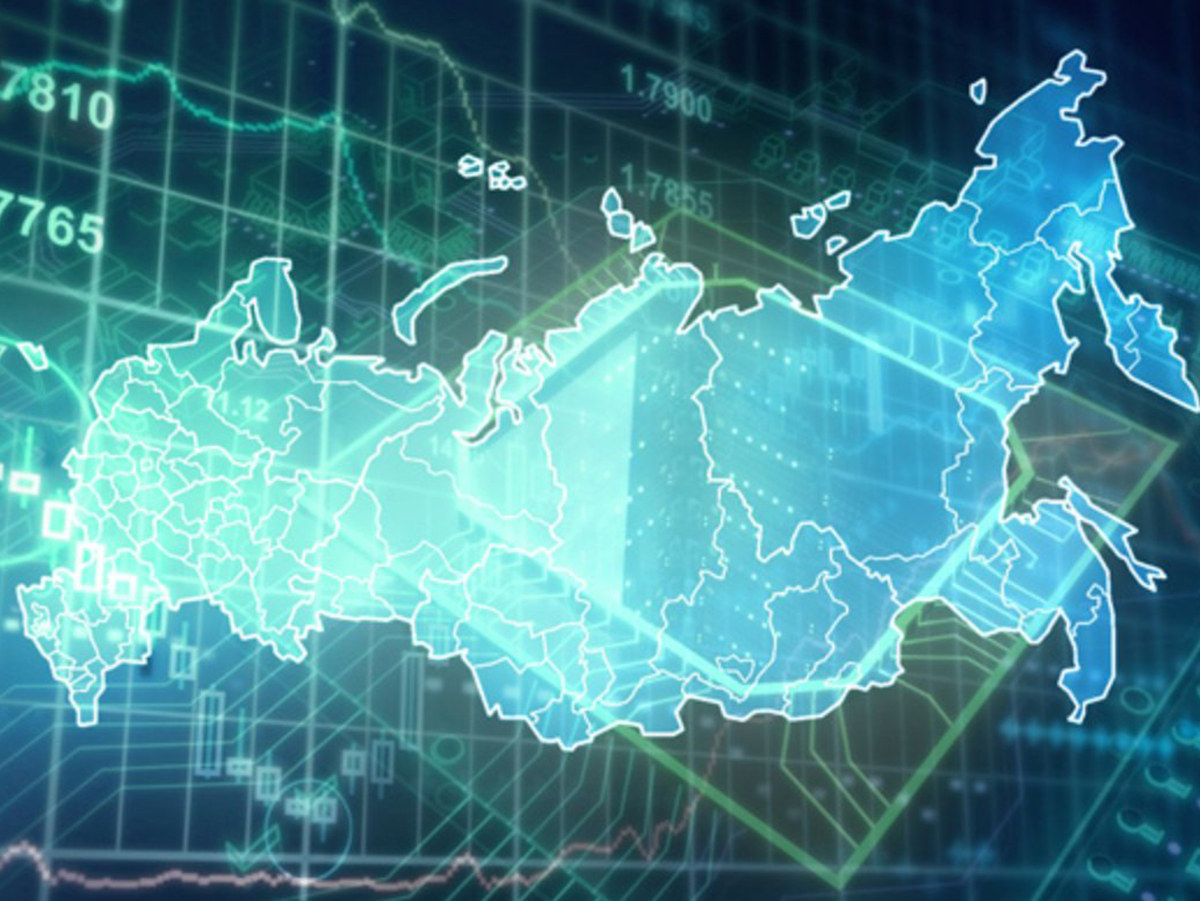 The most probable scenario of the country's development has been named.

According to Dmitry Peskov, Special Representative of the President of the Russian Federation for Digital and Technological Development, in the next 10-15 years Russia will follow the path of “islandization”.

This is the opinion of the CEO of ANO “ NTI platform” published in his column for RBC.

Under “islandization” the namesake of the official Kremlin speaker understands the model of separation of large techno-economic blocs.

He expects the world end of globalism, as well as the global security system of the last century.

According to Peskov, there will be a reboot of technological markets in the world, technical standards will be nationalized and the production of critical goods will be moved from one place to another.

“All large techno-economic blocks will want to produce food, medicines and everything else on their territory”, – he said, noting that these processes are already underway.

Own “islands” for each country is necessary for its sovereignty in technology.

In his opinion, not only Russia, but also the United States with China, and also, presumably, India will follow this path.

For this, Russia needs to work out the “green” agenda, build your own techno-economic block, develop an export package of agricultural products and solve a number of other issues.

Peskov noted that this approach does not mean complete isolation, and in the future there will be deals on the exchange of one technology for another between states.

“Someone has the processor we need, and we have the missiles they need”, – said Peskov.

Earlier, TopNews wrote that a US professor compared the damage from sanctions for the Russian Federation and the West.

The economist reproached the US president for the policy of “drunk sailors”.