Lavrov explained how the conflict in Ukraine will end 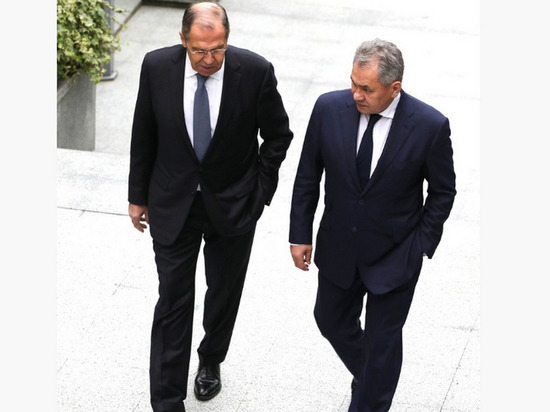 According to the Minister of Foreign Affairs of the Russian Federation Sergey Lavrov, the hostilities in Ukraine will end with the signing of the treaty, however, the parameters of this document will depend on the stage of hostilities during which it is concluded.

“Any situation involving the use of armed forces, of course, ends with a treaty. But the parameters of this treaty are determined by the stage of hostilities at which this treaty will become a reality,” Lavrov clarified on the air of Channel One.

He also announced the existence of a connection between the situation on the ground and the outlines of a hypothetical peace agreement with Kyiv.

“As for the connection of the situation on the ground and the outlines of a hypothetical or, say, eventual peaceful settlement, then such a connection exists. Chala emphasized, and Putin spoke about this when he announced the start of the special operation, that we want the Ukrainian people to be able to decide for themselves how to live on,” the minister added.