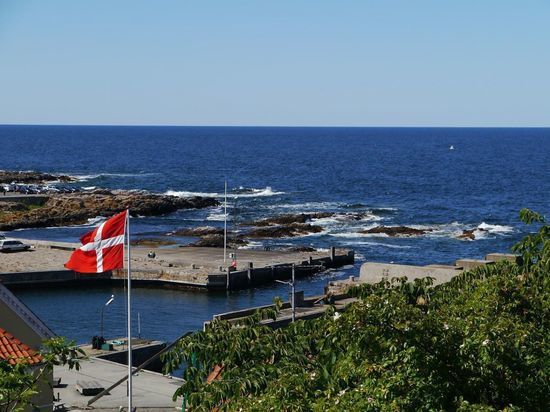 Next week, the equipment will be transported from Køge to Latvia in accordance with the decision taken by the Danish authorities to allocate a combat group of up to 1,000 troops for the collective defense of NATO.

Denmark sent such a large unit 10 years ago to Afghanistan. And in 1999 – in Kosovo.

By sending a large group of military personnel to Latvia and participating in the NATO brigade already deployed in Estonia, Denmark becomes one of the largest participants in building up the defensive capabilities of the alliance in the Baltic region, the Ministry of Defense of this country.

Danish Defense Minister Morten Bedskov said that “Russia is a serious challenge” for Europe “in the field of security policy.” Therefore, the kingdom “assumes responsibility for European security and makes one of the largest contributions to the build-up of NATO forces in the east.”